Have you seen on the news the pictures and reports of the devastation in Ukraine caused by the Russian army’s attack on their country? Houses missing their upper stories or vacant holes exist where once stood a family’s home. Prosperous small businesses now exist as only a memory. The trees and shrubs are devoid of leaves. Telephone poles and cars are overturned on the road. When I emerged from my home after Ian had passed that is what I saw, Pine Island totally devastated by hurricane Ian.

But, after the initial shock of the devastation something beautiful was also happening. Neighbors asking neighbors are you hurt? Do you need food or water? Is there any way we can help you? It was wonderful to see and experience.

Helping our community after a hurricane is how the Beacon of Hope was initially started. We were originally incorporated in 2004 as “Pine Island Long Term Recovery Inc”. After hurricane Charley we realized that after the Red Cross, FEMA, and all the various “help” agencies departed there was still a great need for assistance. So, 18 years later, we are still helping those in need in our community.

As we are working together to get our Pine Island community restarted, we truly need your help.

After 17 years the Beacon of Hope is finally in a financial position to start an endowment. And we did. How you ask? Here’s the story.

The Beacon originally came into being following the devastation our Island suffered as a result of Hurricane Charley. It was considerable. Immediately following Charley we were supported by organizations such as the Red Cross, FEMA, the National Guard, plus others both state, local and national. After a few weeks, these entities pulled out of Pine Island. Community leaders along with four churches, St John’s, Our Lady of Miraculous Medal, Pine Island United Methodist, and Fishers of Men Lutheran realized that members of our community were still in need of a great deal of help. They formed an organization called Pine Island Long Term Recovery. This name remained for a few years then morphed into Beacon of Hope Pine Island Inc which is the official name of the Beacon.

When the Beacon was started it was strictly a “community service” type of organization. Early on the Board realized that a sustained income stream was needed and the Attic, our Thrift Store, was started. It now generates about 45% of our annual revenues with the remaining 55% coming from donations within our wonderful Pine Island community, grants we have been awarded, and our fundraising activities.

Fast forward to January, 2020. Our Board President at that time was Jane Bennington. She passed away suddenly. The donations that were received during the funeral were donated by her family to the Beacon. The amount was about $5800 dollars. So that this gift would keep on giving, at our Board meeting we discussed the possibility of starting an endowment in Jane’s name.

Then, COVID hit and the Attic closed. The funds were put aside. We did not know if they would be needed to support our community during those uncertain times. Fortunately, due to the generosity of our Island community, we were able to keep our Community Services department going without ANY closures and without turning away even ONE client who came to us asking for help. We are proud of this record.

We did not need to use the $5800. So, at our recent Board meeting, it was decided to go ahead and start our endowment. The funds were placed with the Southwest Florida Community Foundation DBA as Collaboratory.  The fund is called “Jane’s Gift Fund” for the Beacon of Hope Pine Island Inc.

We at the Beacon look to a bright future from Jane’s Gift. 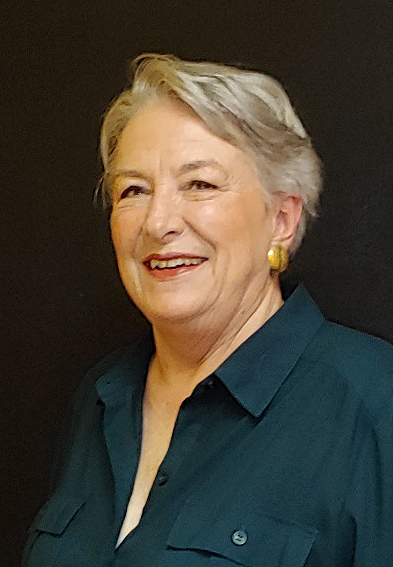 President of the Board, Beacon of Hope.

The Beacon of HOPE Pine Island Inc is a not-for-profit charity designated as tax-exempt under section 501©(3) of the IRS code.

“A copy of the official registration and financial information may be obtained from the division of consumer services by calling 800-435-7352 toll-free within the state.

Registration does not imply endorsement approval or recommendation by the state”.